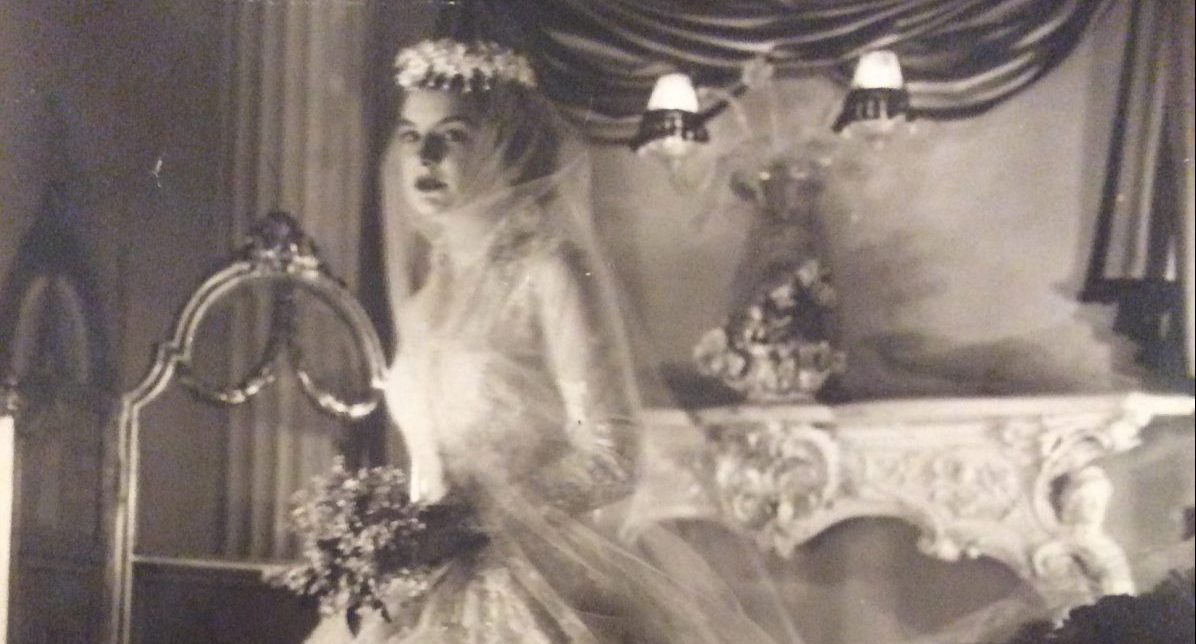 February and March see the fashion capitals of the world showcase their newest fashions but a Leicestershire Care Home reveals that vintage never truly goes out of style.

Janet Davys, (Howitt) (82), of Moat House Care Home, Hinckley made her name in her late teens and early twenties in London- working as a couture model with Alexandrine Model House, Nottingham. A prestigious designer of ball gowns and a wedding dress exporter to the stars. It was at this time Janet’s potential was discovered in the Alexandrine Catalogue and was invited to London to model for British Vogue in 1950, which launched her career.

“I remember mum telling me how she was especially collected in a big fancy car and chauffeur driven all the way to London for the fashion shoots” recalled Janet’s son.

“Mum had a tiny 19-inch waist and was very petite, they even wanted her to specialise in petite wedding dresses and haute couture clothing. When she got engaged, she was offered her pick of dresses from the photoshoots she had done.” Said her daughter, Amanda.

Shortly after she was married, Janet left her modeling career behind and started a family while working in the office at Lockheed, Warwickshire, and later as a Lab technician in the local school where her children attended. Amanda recalled how she loved to use her industry knowledge and advanced sewing skills to design and make clothes for her and the family.

Janet now lives at Moat House Care Home in Burbage and still has her Vogue pictures adorned on her bedroom wall. “Janet is a pleasure to look after, a really delightful lady and still conducts herself with effortless grace and poise.”

“When you see her, you can tell she never lost that sparkle” concluded Jenna at Moat House.